Designs out the problem

As the door opens and shuts, gap remains just 2mm – too small for fingers to get in harm’s way

Our finger guards are used by over 80% Local Education Authorties – providing value for money and keeping little fingers safe.

Because our finger guards are robust, they last longer than plastic guards – offering considerable savings over the lifetime of the door.

For over 10 years we’ve listened to and received valuable feedback from countless architects, specifiers, head teachers, contractors and project managers about finger guards. It’s their direct feedback which helped us develop our range of durable finger guards which cost-effectively meet any project requirement, look great and keep little fingers safe.

Designed for high traffic areas, like schools, leisure centres and hospitals, all our finger guards are engineered to last. They reduce maintenance costs, provide superior finger protection and are discreet.

Plus they’re readily available through our nationwide network of architectural ironmongers and door manufacturers. 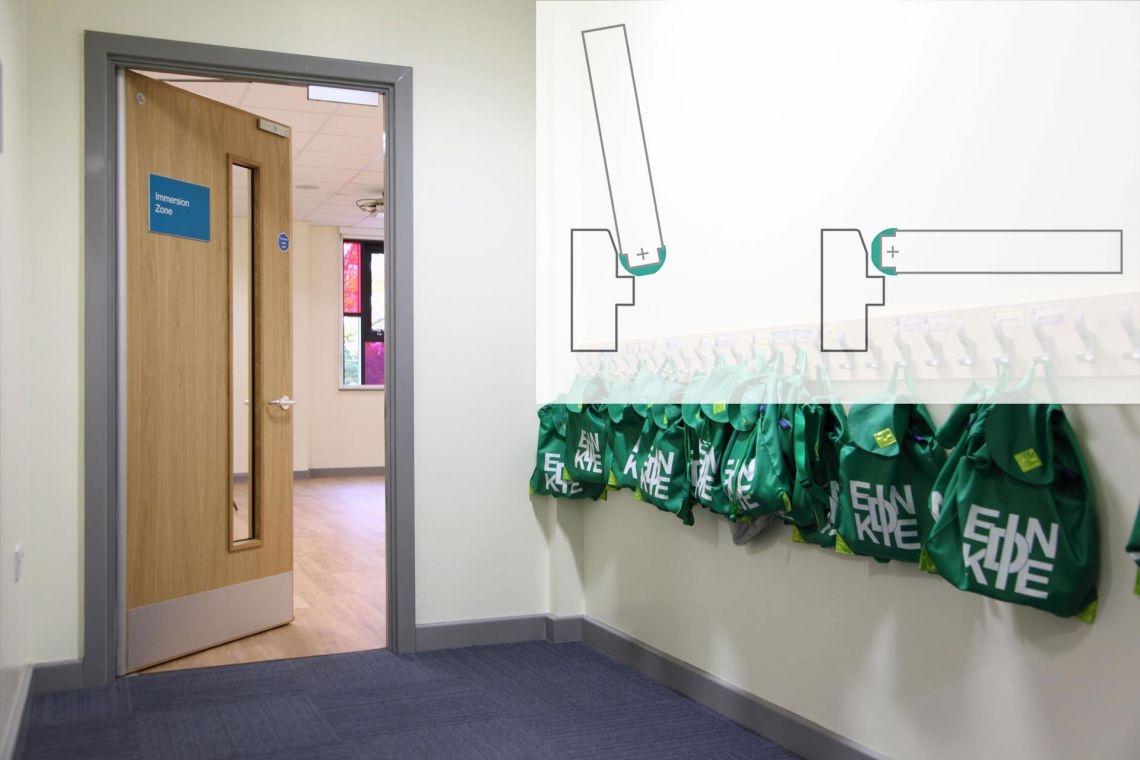 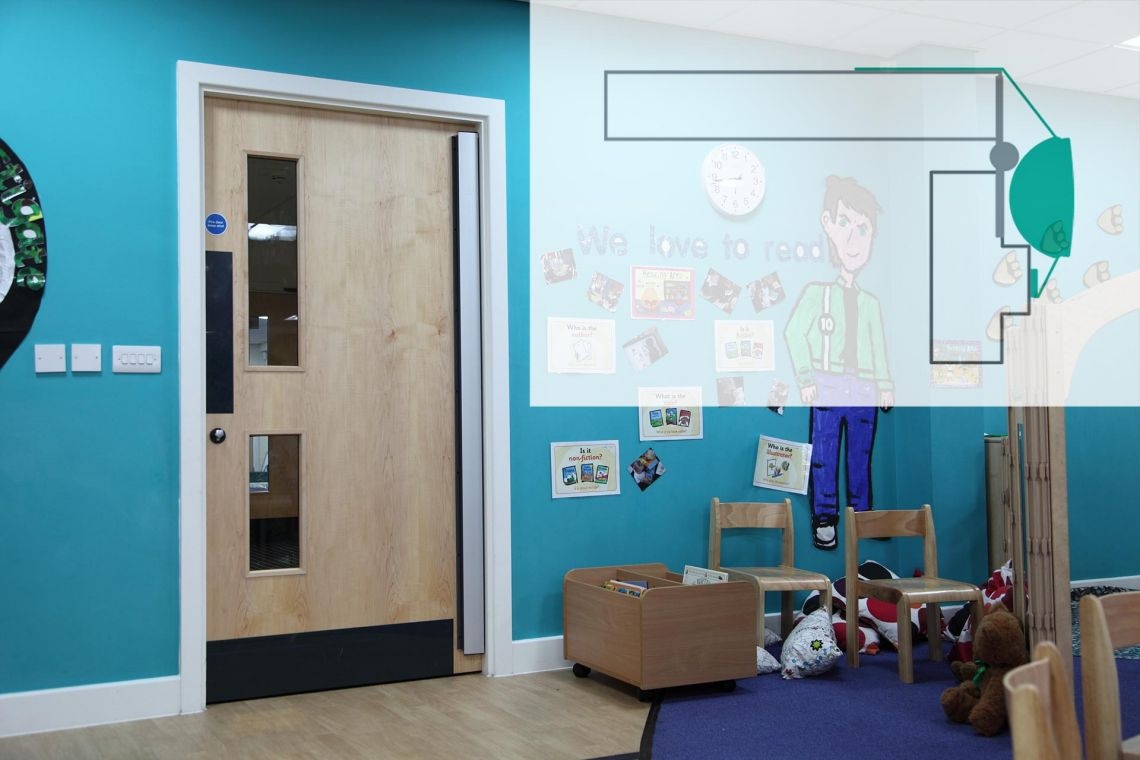 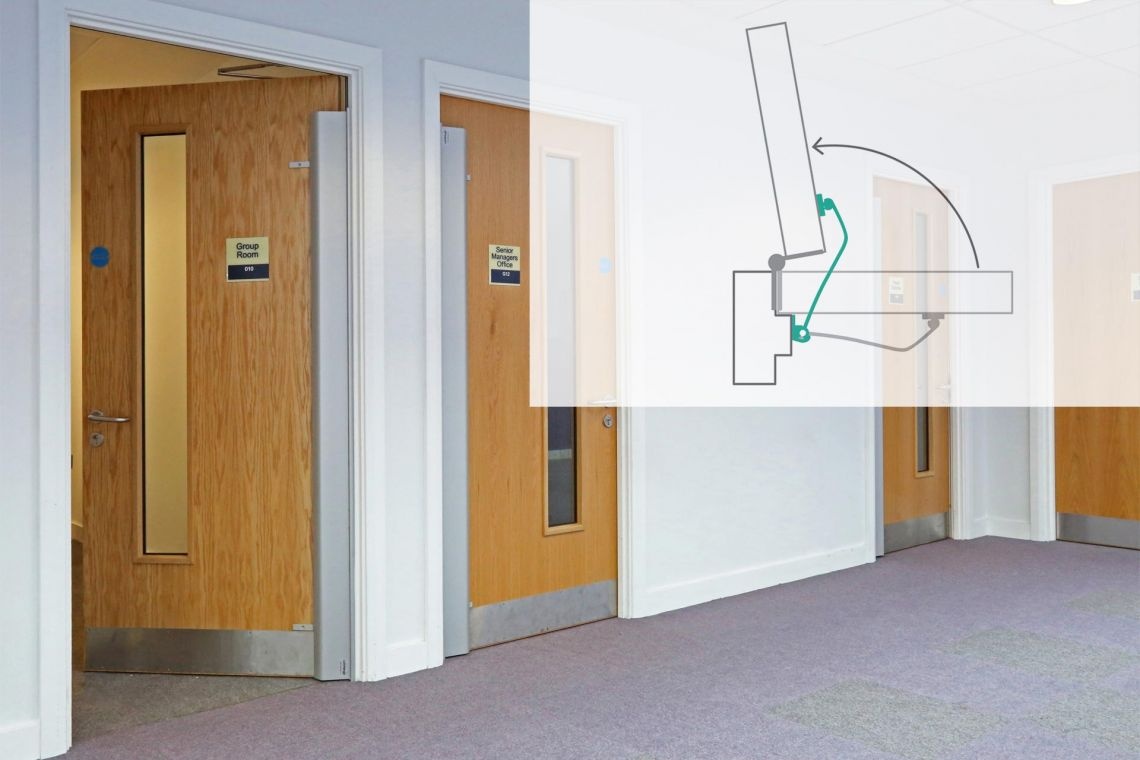 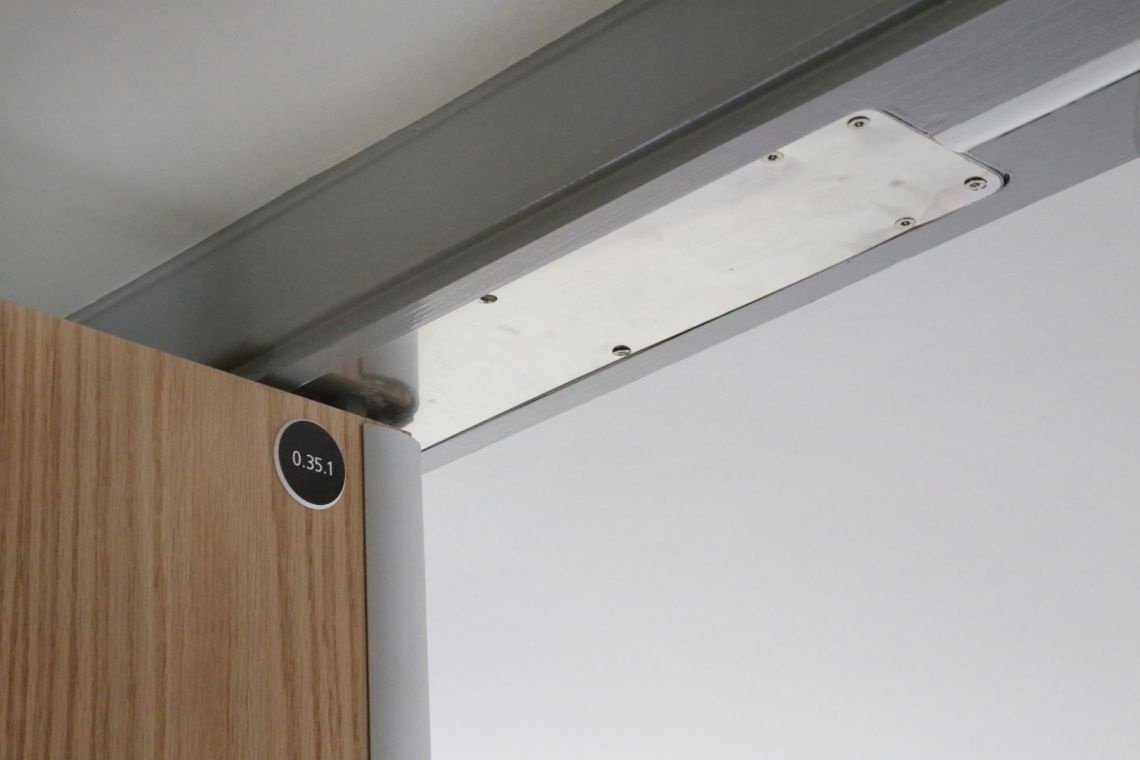 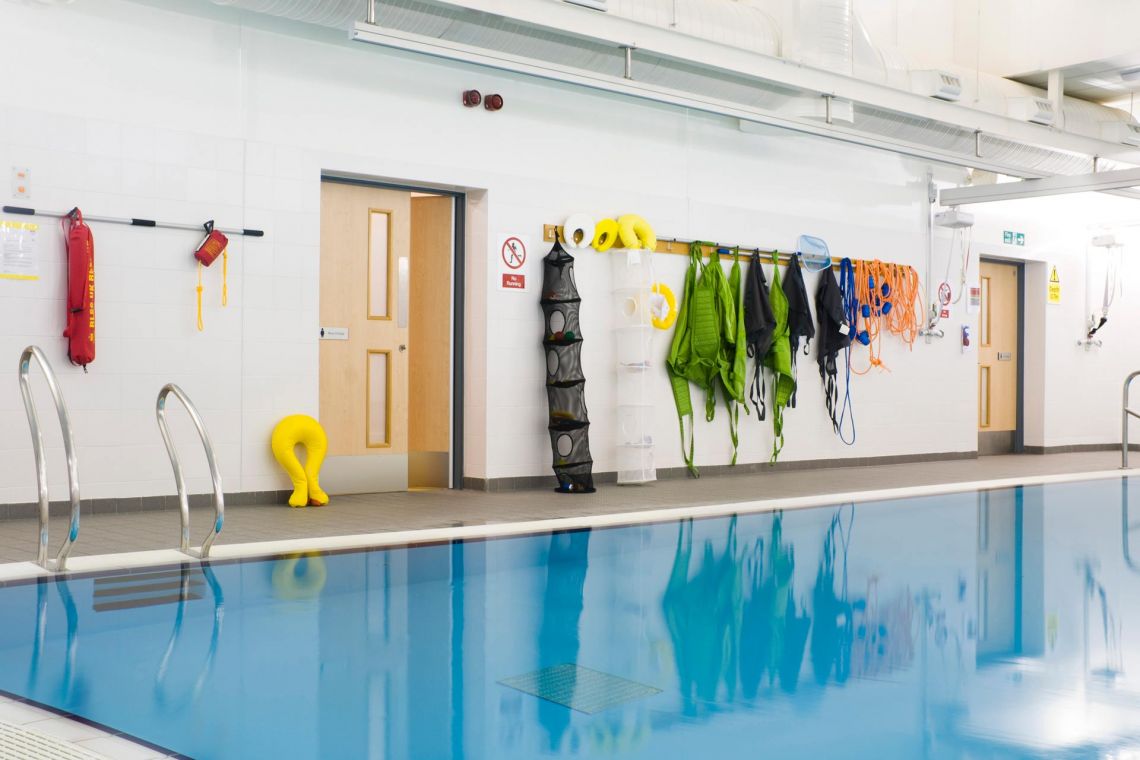 When Kingspark Additional Support Needs School in Dundee was being rebuilt, installing Alumax integral finger guards helped save over £100,000 in life costs. The designers praised Alumax for being “aesthetically neat, unobtrusive and effective”.

SAFEHINGE WORKS WITH OVER 80%
OF LOCAL EDUCATION AUTHORITIES

We're the market leader for durable finger guards.  Our finger
guards are used by more than 80% of Local Education
Authorities and numerous independent schools, as well as
retail and leisure outlets, and hospitals across the UK –
setting the industry standard for finger protection. 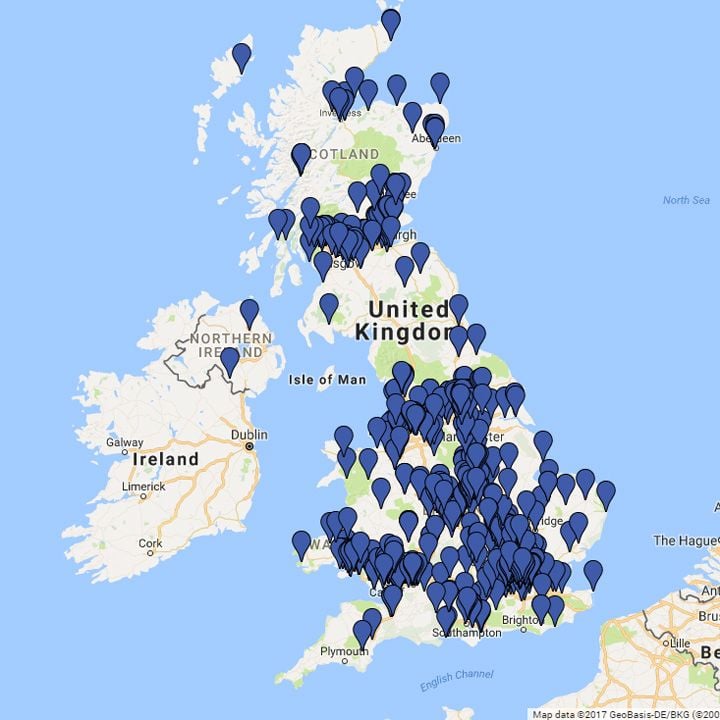 As the first attempt at finger safety, plastic guards covered the gap between the door and frame. In some situations, like the home, they’re safe and do the job. However, in high traffic areas, like schools, hospitals, restaurants and retail environments, they’re simply not durable enough.

They crack and split
Although cheap, plastic finger guards aren’t built to last. Typically, after between six months and two years of normal use in schools, GPs, restaurants or swimming pools, they split and need replacing.  And once broken, the original danger is exposed, putting fingers at risk.

A maintenance liability
The real cost of a plastic finger guard is anything but cheap. Taken over the typical 25-year lifespan of a school, replacing them costs between £500 and £1,000 per door, making them the most expensive option.

Look cheap
Plastic guards can be unsightly and rarely blend in with the environment. If the interior finish and doors have been carefully planned – perhaps in colourful laminate or attractive veneer – the finger guard should be just as aesthetically pleasing.

Flexible rubber hinge covers were developed to address the durability issues of plastic finger guards.  Hard wearing and tough, they cover the complete gap, however fingers can still become trapped.

Doesn’t solve the problem
Rubber guards merely cover the gap between the door and frame. The rubber cover is rarely taut enough to prevent the guard being pushed into the hinge gap. This leaves open the possibility of fingers wandering into the gap and being trapped in a closing door.

Highly visible
Concertina-like rubber hinge covers are made from a material not usually used on doors. Even in the closed position, customers comment they’re eyecatching and impact the overall aesthetic.

Gathers dust and grime
The soft rubber surface attracts dust and is hard to clean. The folds also gather grime, which can become a hiding place for bacteria.

The single roller blind uses fabric tension to resist fingers pushing into the gap.  And when you consider the cost of hinges, the roller blind finger guard, and the fitting, the cost is similar to our integral finger guard – which designs out the problem, offering superior safety and aesthetics.

Just hides gap
Unlike our clever designs, roller blind finger guards use fabric tension to create resistance and prevent trapped fingers. This is mostly effective but it’s not foolproof.

Affects opening force
The fabric tension resistance can make it challenging to comply with Approved Document M and BS 8300 (Opening Force for a Door).

A costly compromise
Roller blinds cost around the same as our Alumax integral finger guard — yet compromise on aesthetics. And if cost is an issue, our retrofit finger guard makes the perfect alternative. It’s durable and doesn’t  impact the opening force. 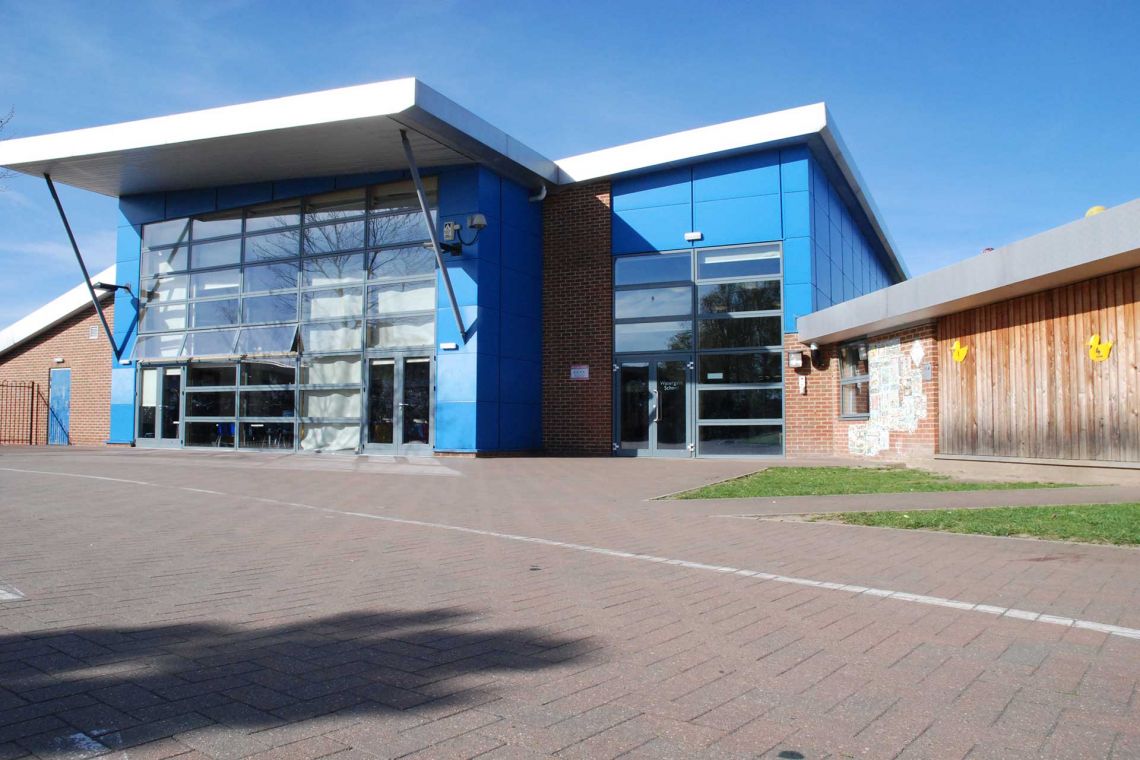 Our range of durable finger guards are designed to keep little fingers safe. That's why they are used rather extensively across the Education industry, supplied to over 80% of Local Education Authorities in the UK. 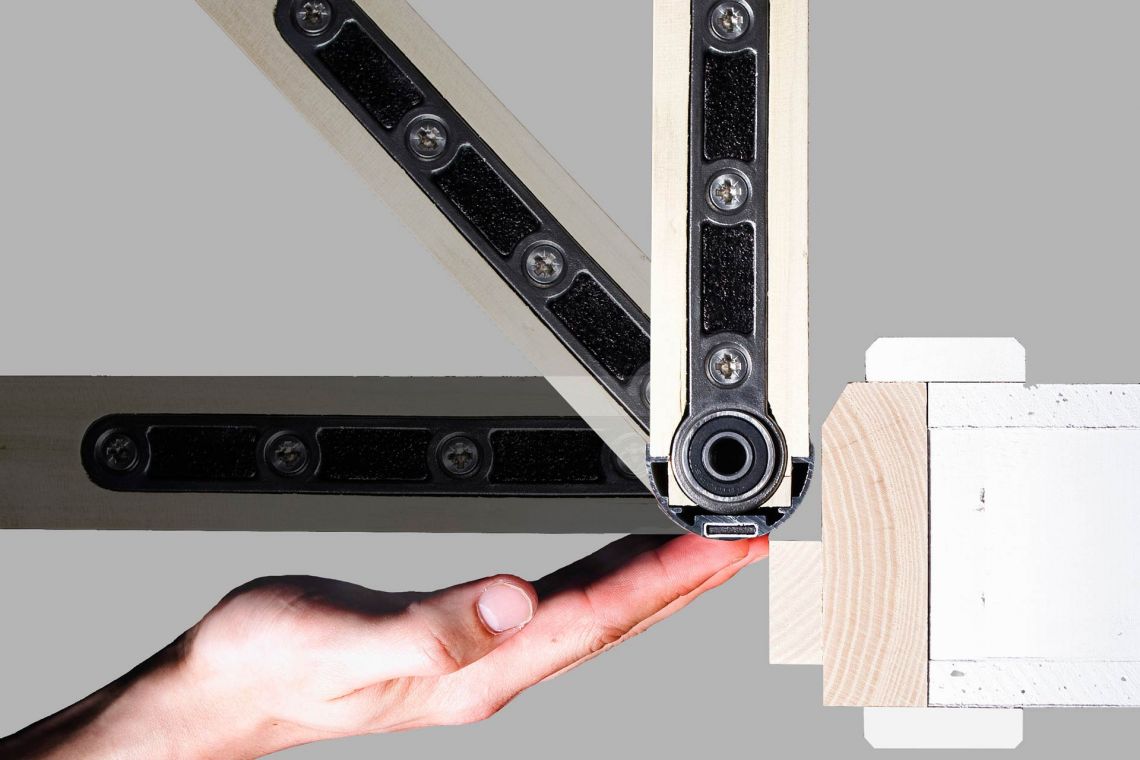 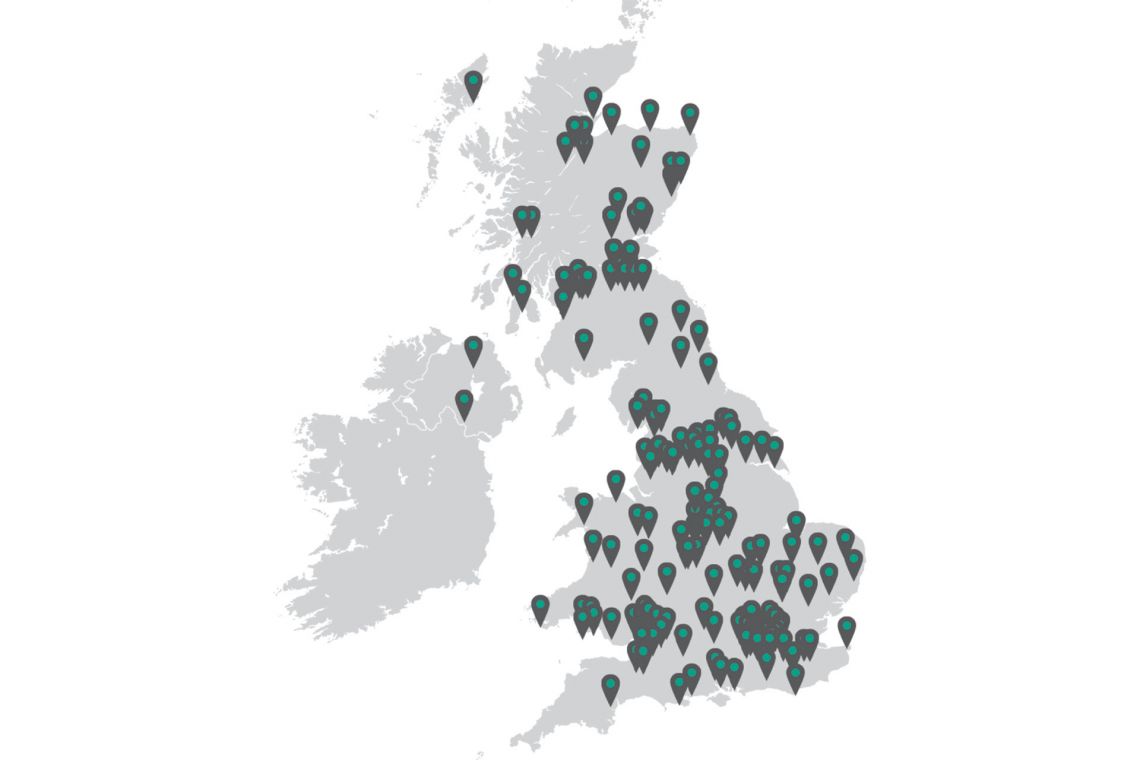 We're the market leader for durable finger guards, used by more than 80% of Local Education Authorities – setting the industry standard for finger protection.

Because our finger guards offer superior safety, durability and cost-savings of up to £1,000, they satisfy Employer's requirements. That's why we work with a range of Local Education Authorities to ensure they include "integral" when specifying finger guards.