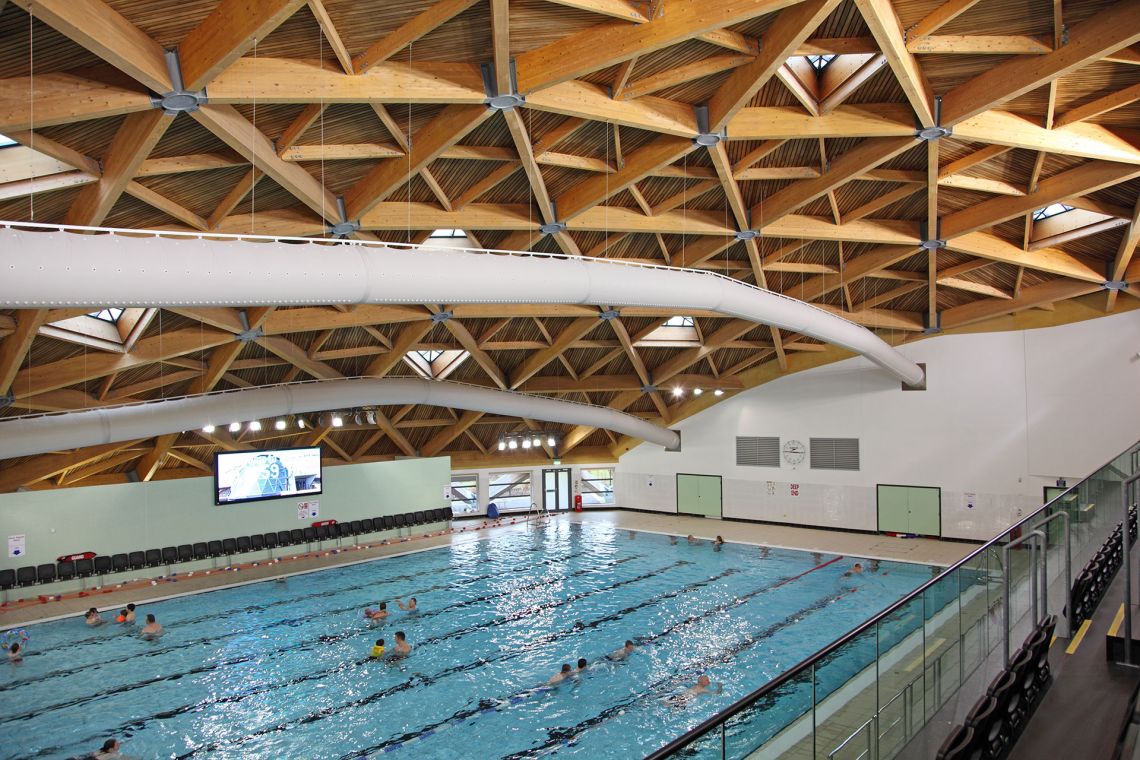 As the largest sports and fitness facility in North Lincolnshire, the council required door finger guards that could not only combat high user traffic and high moisture content but also blend in seamlessly with it's natural surroundings. That's why they selected our integral finger guards. 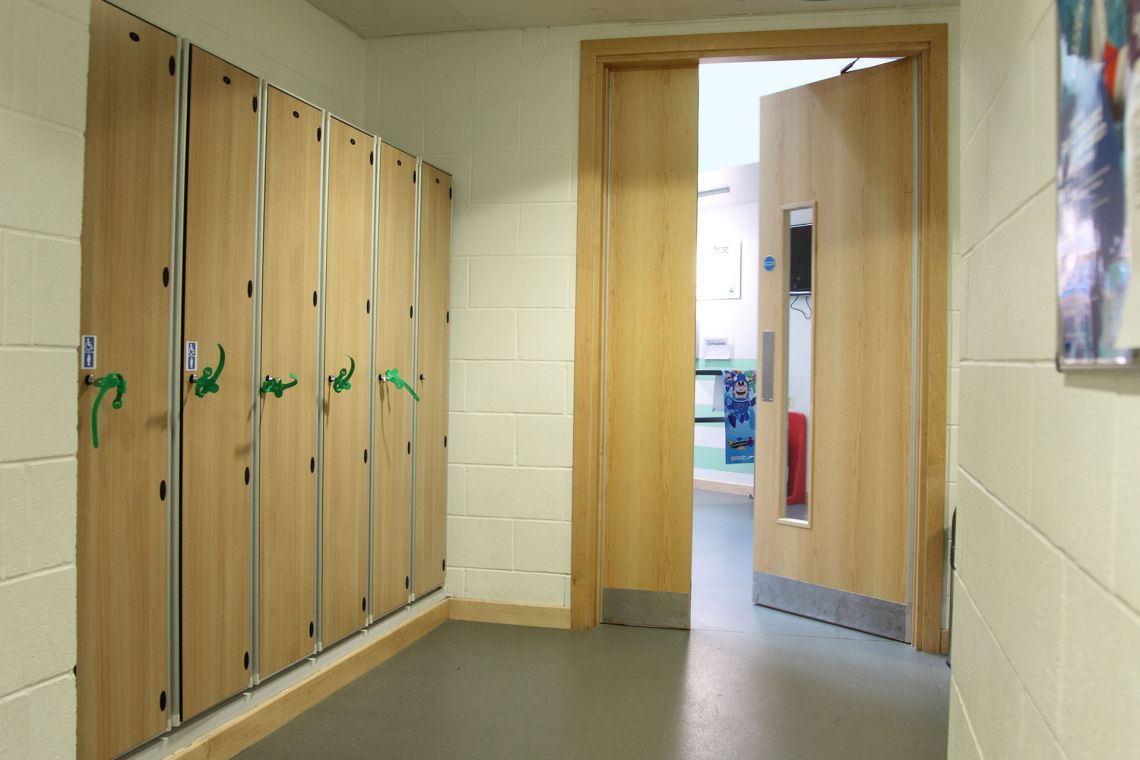 Withstanding bumps and bashes, our finger guards were perfect for this high traffic environment. The stainless steel pivots and quality aluminum construction made them robust enough to take everything in their stride.

Plus, the Pod's exterior was designed to blend in naturally with its surroundings – so it was only natural that any finger guards should do the same inside.

The discreet and sleek lines of the integral finger guards merged seamlessly with the existing building design.

The Pod's architects were so impressed that they later used the integral finger guards in the creche area of the London Aquatics Centre. 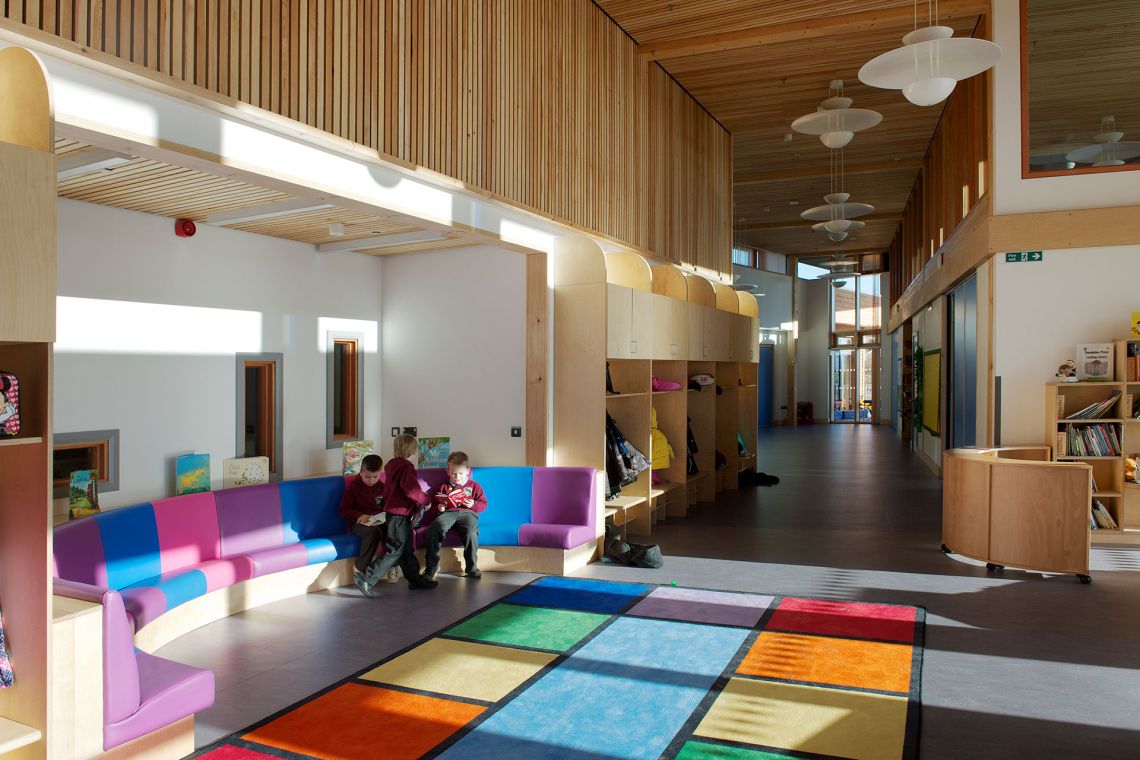 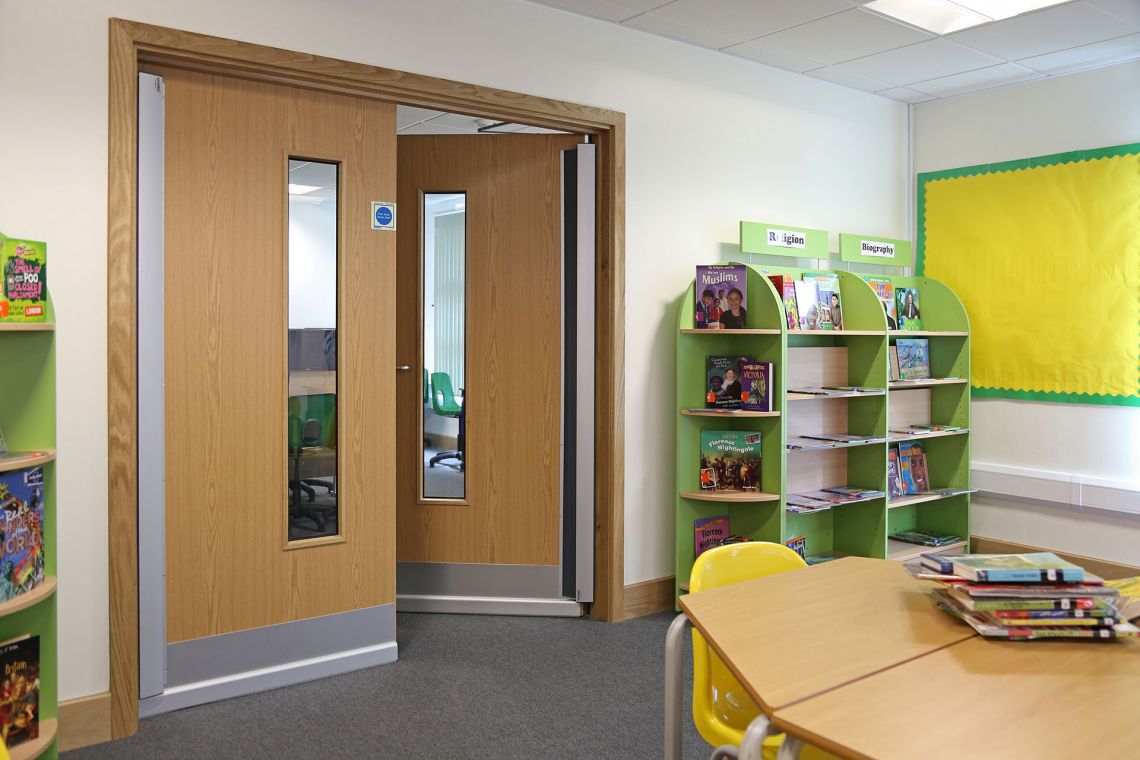 Worcesters Primary School initially requested 20 integral finger guards as part of an extension. They were so happy with the quality and sleek aluminium finish that, the following year, they ordered 80 retrofit surface-mounted finger guards for the existing building. 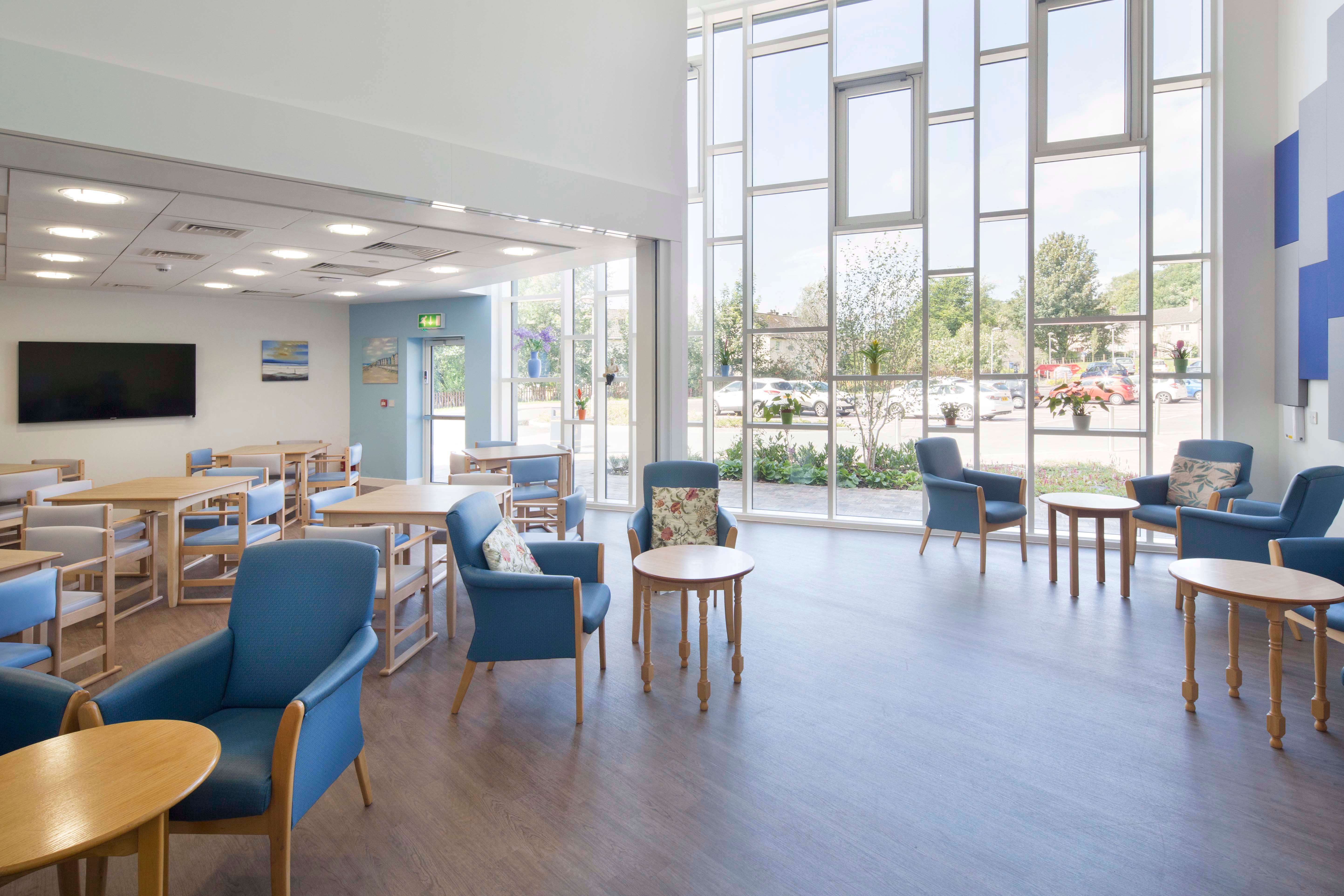 Crosslet House Care Home is a fit-for-purpose facility designed to create a less clinical living environment for residents with dementia. In a project where 'in-depth consideration was been applied to every area of design' our Alumax integral finger guards were a perfect fit.

Keen to create a 'home away from home' environment, Ronald McDonald Charity required finger guards that were discreet and unobtrusive. That's why they chose our integral finger guards, blending seamlessly into the environment, whilst also increasing safety and durability.